Accueil > Espèces > The evolution of birds show in Europe

The evolution of birds show in Europe

Europe is composed of many different countries, each of them have their own cultures and traditions. However, there are some common points. That’s the case for captive animal conditions and presentation to visitors.

In the sixties, the first bird show was developed in Deutschland. Wildgehege Hellenthal (created by Horst Niesters) and Burg Guttemberg (founded by Klaus Fent Zloff) were the main known. At the end of the sixties, the bird show phenomena became popular in the other European countries. In 1968, Kintzheim falconry center opened the first free flying bird show in France. At that time, bird shows consisted only of free flying raptors.

In the eighties some early bird shows started to introduce other species, like parrots or storks, in their shows. Today, mixed species bird shows are very common and tend to be developed

At the beginning, free flying raptors shows’ prime mission was to decrease the misconception people could have about diurnal and nocturnal birds of prey. (I just want to remind you that barn owls scarred a lot people and represented death for them. To keep death from their houses, they nailed a live barn owl to their barn doors; that practice disappeared about thirteen years ago). Bird trainers’ mission is to inform visitors about common and local species, explain the species habits or way of life and all benefits they represent for agriculture. And that works! Visitors fall in love with the beauty of barn owls and still quiver when eagle fly just upside their cap!

Birds show have been developed their missions too. Educational programs are still the main mission. Year after year they have been completed by conservations missions (locally and all around the world), breeding programs (to stop nature taking and be able to reintroduce some endangered species), enjoying visitors (they are very attracted by animal shows; and bird shows have positive empowerment on visitors), teach our job to futures trainers …

One of the main mission is still sharing a passion; our passion for birds, nature and animals in general. And try to sensitive visitors about protecting animals and our environment.

– “Traditional bird show”, they are presented in an historic place (a castle, a medieval city…). Some examples : Falkenhof Schloss Rosenburg or Hohenwerfen (Austria), la Volerie de Kintzheim and Provins (France), …

Traditional falconry in Europe can include horses. Some traditional bird shows are presenting an equestrian falconry show. Trainers are riding and receiving birds when the horse is stopped or riding. They also are luring on their horse! Amnéville zoo created recently (2009) a very big show including around 140 birds of prey and 13 horses; Hohenwerfen (Austria) is an old and famous one.

“Zoo shows”: for the past fifteen years, a lot of zoos are presenting animal shows. Most of the time, they present them in arenas. For example: Pairi Daisia (Belgium), Copenhagen zoo (Denmark), Jungle Park (Spain), Beauval zoo (France), Longleat Safari and Banham zoo (England), Zoomarine (Portugal)…

Each bird show in Europe has its own way to introduce birds. Most of the time, they are presenting a pure bird of prey show. During which, trainers are flying different species of birds of prey and exposing natural behaviors. As for example : The International Birds of Prey center and Costwold Falconry (England), Highland Falcons (Scotland), Öster Ren Falkenhof and Stadt Falkenhof in Werfen city (Austria), Pairi Daisia (Belgium) …

Most of bird shows are presenting around 30 birds a show. You also can find very big bird shows in Europe such as “ Le bal des oiseaux fantômes” at the Puy du Fou (France) where around 150 birds are flying during a show; Walsrode Welt presents a lot of bird too; the Hawk Conservancy Trust is presenting around 80 different birds a day during different shows.

In the last decade, well-being of animals and especially captive one’s is a main concern. And of course, that’s influencing how our birds are introduced to visitors.

The ways to present birds is evolving in Europe. Shows are most focused on natural behaviors and free flights. Presenting parrots riding a bike or playing basketball is now over.

European bird shows have grown, evolved, gotten involved in conservation missions, introduced mixed species to their shows. Bird shows have enjoyed many generations and will continue! 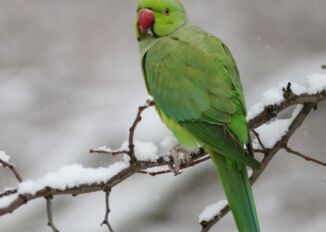 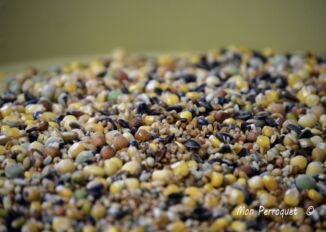 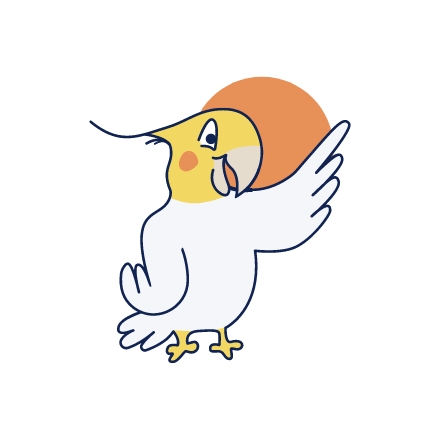 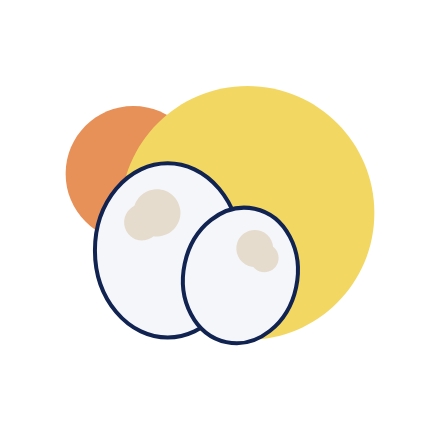